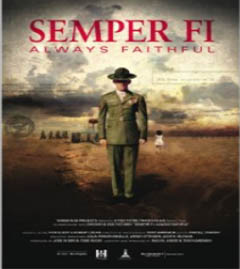 An award-winning documentary about one man’s fight to reveals a grave injustice at North Carolina’s Camp Lejeune and a looming environmental crisis at military sites across the country. 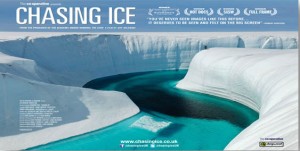 Acclaimed environmental photographer James Balog travels to the Arctic to capture images telling the dramatic story of the Earth’s changing climate in this celebrated film on the impact of global warming.