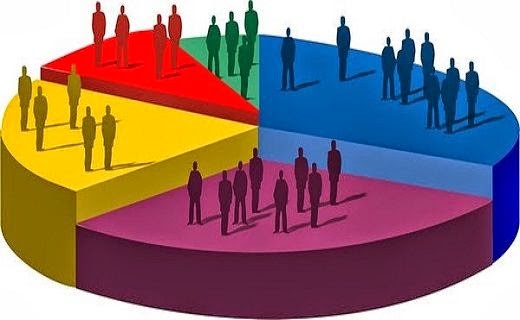 Help shape Ewing’s (and New Jersey’s) future with your response.

This year in 2020 the U.S. government will begin its decennial count of the population.  Sometime in mid-March you should receive an invitation to complete the 2020 Census in the mail.  With your response you will continue a process that first began in 1790 and has occurred every ten years since on years ending in “0.”  The United States census is constitutionally mandated and attempts to count every person living in the U.S. once, and only once, where they live.  Your response is requested by phone, by mail or online.

It is vitally important that each Ewing resident is accounted for in the Census.

The results of the census are used for the reapportionment of seats for the House of Representatives for the coming decade.  Census results will determine how many seats New Jersey is entitled to in the House and will help ensure that any redistricting of congressional districts which takes place after the census will be fair.  Officials will also redraw the boundaries of legislative districts for representation in the state Assembly.

How does the 2020 Census Affect Representation?

You’ve probably heard that (overall) New Jersey is a “donor” state which means that New Jerseyans send to Washington more funds than are returned to us in the form of federal funds, grants, and support for the state, counties and communities.  That money is spent on hospitals, schools, roads, public works, and other vital programs and includes school lunches, plans for highways, support for firefighters and families in need…   The Decennial Census provides the benchmark data for how the funds are distributed.  An accurate count is vital in guaranteeing that funds are fairly returned to New Jersey residents through these programs.

How the Census Affects Federal Funding

Census data is analyzed by local government, universities, non-profits, the business community to inform their research and planning.  Governments use the census for public safety and emergency preparedness.  Businesses use the data for market research and decisions such as where to build plants, offices and stores which create jobs.  The data is used for infrastructure and transportation planning, medical research, and much more.

What You Need to Know

We ask that over the next few months you complete your census information and help get the word out about the importance of a complete census for Ewing Township.  Look for more information and reminders to come, on our Facebook page, and posters around town as we work to ensure that every Township resident is counted.